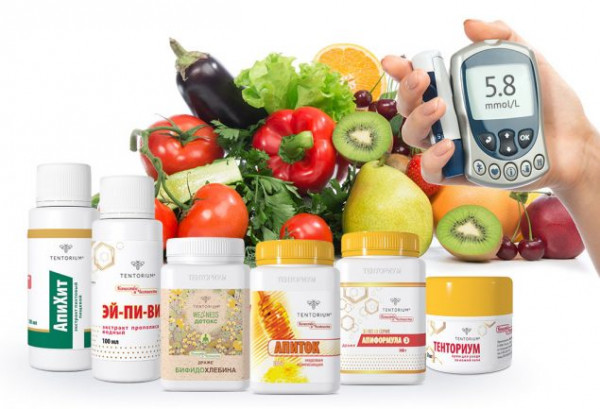 In the resolution of the UN General Assembly, the rapid increase in the incidence of diabetes was declared an extraordinary threat to the global community. The resolution calls on all states of the world to work out a national strategy to combat this serious disease.

Today, over 400 million people in the world suffer from diabetes. According to the forecast of the World Health Organization, by 2030 this figure could double. In Russia, almost 9 million people have this terrible diagnosis - every twentieth resident of the country.

The date of the World Diabetes Day was not chosen by chance. It was on this day that the Canadian physiologist Frederik Banting, who won the Nobel Prize for discovering insulin, the hormone that regulates blood sugar, was born. This discovery made it possible to create a cure for a previously incurable diabetic disease, to save the lives of hundreds of millions of people.

Diabetes mellitus is a serious chronic disease in which the pancreas does not produce enough insulin or the body cannot effectively use the insulin it produces. As a result, the blood sugar level rises, causing serious damage to many body systems, especially nerves and blood vessels.

What are the effects of diabetes?

According to the World Health Organization, preventive measures can prevent up to 70% of cases of this terrible disease.

To prevent or delay diabetes, you must follow simple rules: